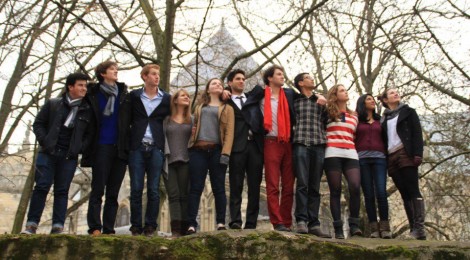 The campaign for the elections of the AS list, the BDA lists and the BDE lists is raging on, only a short time before Election Day.

The Sundial had the immense pleasure to interview Yassine and Claudia, respectively candidates for the list Beavers 4 Change as President and Vice-President. Know more about their projects for the campus, have points of clarification on certain issues and get to know them more personally!

This interview is brought to you by the Sundial.