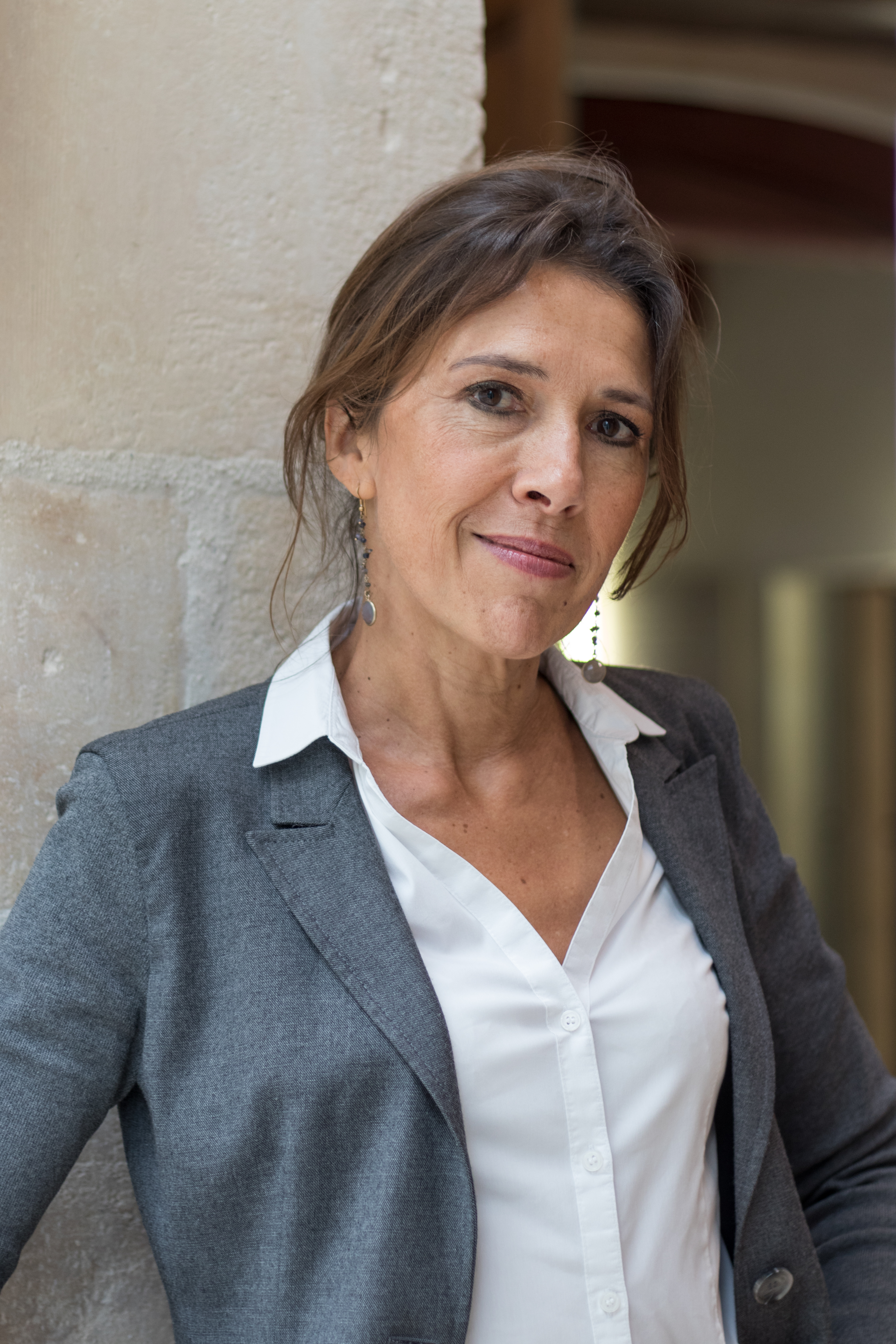 On July 3, the students of Sciences Po Campus of Reims received an email from Director Nathalie Jacquet, announcing the end of her nearly seven year long tenure as Director of the Reims Campus as well as her impending move to the Paris campus. There, she will replace Brigitte Taittinger-Jouyet as head of the Strategy and Development department and will work to “define a strategy of cooperation between Sciences Po and different important networks…” through donors, corporations, and alumni.

What does this means for the future of Reims ?

Despite the shuffling of administrators that has occurred on the Reims Campus in recent months, it is important to note that Jacquet has been acting director since the campus opened in 2010.  Her role was an all encompassing one; Jacquet was tasked with ensuring the opening of the Euro-American campus as well as monitoring campus construction, hiring teachers, and participating in the admissions process. Director Jacquet describes her initial role as possessing  an almost “start-up” quality to it, but over the years it has become a more developmental one as the campus has grown and works towards its eventual status as Science Po’s primary undergraduate campus.

Jacquet’s move to the Paris campus, while in no way unprecedented, leaves many students questioning the future of the Reims campus. For second year students, only one of the original three faces of the Reims campus remain; what is the reasoning behind the changes in administration and what does this mean for the future of Sciences Po Campus of Reims?

Tilman Turpin as the new Director

Jacquet attributes the administrational changes to the school’s status as the flagship campus of the Collège Universitaire. “The Reims campus has to implement the strongest organizational and managerial standards to ensure its stability for the future” argues Jacquet. “The new organization with a deputy director in charge of academic affairs allows an efficient management of the Euram, Euraf and Exchange programs. We are transitioning to a more structured and reinforced organization. It has also entailed the recruitment of a new academic advisor, a planning coordinator, and more teaching fellows.”

As for the future of the school, Mr. Tilman Turpin will take over as Director upon Madame Jacquet’s departure. Turpin spent several years with the College Dean’s office followed by four years as director of Sciences Po Campus of Poitiers. Jacquet noted that students should not expect to see the role of director change and that the idea is to “ensure continuity and stability.” While Jacquet stresses that there were to be no major changes in the way that campus will be headed, she did promote some major reforms coming to the Reims Campus in the near future.

Student Life Coordinator Rachel Skowronski will be heading up the implementation of a parcours civique starting in the end of 2017, resulting in the hiring of an additional student life advisor. The new building under construction that students have witnessed this past year will finally open and it will house a new amphitheater with seating for 600 students in addition to a larger cafeteria and more classrooms. Finally, in the next few months students will see the implementation of the undergraduate study reforms at Sciences Po which “will concern the newly arrived students.”

Students should expect rather significant changes in the upcoming months. Though most of them appear to be working towards a more efficient, larger, better-run campus, that does not come without a bit of initial discomfort, despite Jacquet’s statements to the contrary. The frequent change in administrators (from Campus Director to the impending change in Student Life Advisor) have left many a student feeling set-adrift, but Jacquet assures them that the future of the campus is in good hands and that they should expect positive changes in the months to come.