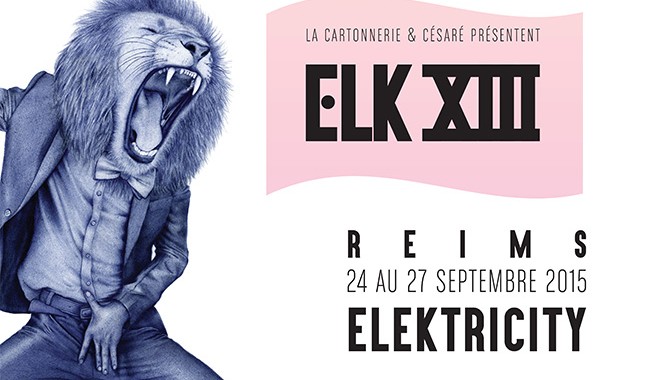 Headlining Elektricity XIII was the godly Sufjan Stevens with his self-described “folk songs of grand proportions.” The Detroit-born singer-songwriter soothed the city of Reims with a captivating performance, complete with gratuitous harp twinkling and the anticipation of a stage filled with 10 guitar and banjo varieties. Sufjan was supported by the dark synth of Toronto outfit Austra. (This is Katie Stelmanis’ middle name and sadly has nothing to do with Australia). 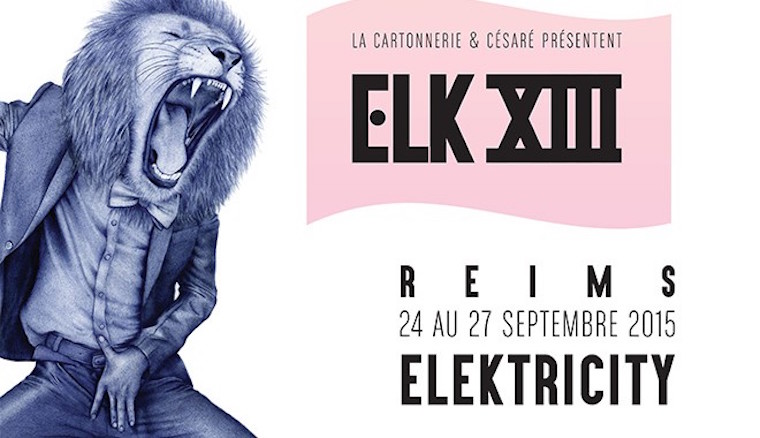 The sold-out show revealed various levels of commitment to Sufjan viewing. A reminder that this is a talented musician, with a strong and gentle dancing style, who is unique in his ability to pull-off that mangled-trucker-cap look. My story involves making a phone call during the night, to an initial response of “J’ai compris rien”, where I arranged to meet the mum of a ScPo Strasbourg student on a street corner in Reims. Thus my broken French and the free market prevailed, and if you didn’t manage to get a ticket, one could reasonably wonder if you even hustle.

I waltzed into the second row, endowed with those indispensable friends who queue early so you don’t have to. Our seats guarded by a German gentleman, there was plenty of time to grab a delicious craft beer of a forgettably creative name. The crowd was so well mannered that when we later returned to our unfinished cups by the entrance, we seriously considered drinking them where we’d left off. There’s a dual sense of trust in Reims – that even though someone is probably stealing your bike right now, nobody’s going to spike your drink at La Comedie.

As a seated concert, there was a slightly school talent show or assembly vibe. Spectator behaviour was equivalent to a tennis match, as compared to football. (Yes, someone shushed a person who cheered out of line). Perhaps the most visibly impassioned person was the woman in front of me who waved her arms like one of those inflatable tube men outside car yards, and yelled out “F*** yes!” when her favourite songs came on, which was all of them. Next to her was a kid wearing earphones, holding a sign with a drawing of an octopus and mysterious message about tentacles, who shortly fell asleep in a bundle of cuteness. Like when people bring infants on a euro-trip, he was oblivious to the special experience of Sufjan.

As usual, behind every great man there is an older man. A particular character in Sufjan’s ensemble was the hippie whose beard appears to have been sprouting uninterrupted since the birth of electronic music. If he ever winds down his musical career, he’d be snapped up for a feminist adaptation of Rapunzel. The average audience age was “wise”, to speak as a diplomatic SciencesPiste. Parts of the concert when the synth really got going became a live experiment into pace-maker resistance to deep vibrations. However with the prospect of an encore, the audience seemingly rose from the dead. The encore was apparently not guaranteed, requiring five solid minutes of mass foot stamping, which was in itself a strangely unifying experience. Once he returned, Sufjan’s heavenly strumming could not be stopped and the songs kept rolling, to the slight annoyance of the female vocalist. She looked as though she had some left-over cake in the fridge at home that we were keeping her from. I was keen to get home too, so that Sufjan’s singing would be fresh in my dreams. If you thought you could miss this, you Should Have Known Better.